For explorers on the trail of the Etruscans

The ancient history has never been so close: from Volterra, the Etruscan capital, to the towns of Valdelsa, the museums and Archaeological parks are waiting for you.

It is the 7th century BC in the land of Valdelsa and Valdicecina. The Etruscans populate the first true urban settlements, dig out sumptuous burial mounds and decorate beautiful vases and precious jewels.

There are many remnants and interesting sites which witness the existence of this ancient people, and are waiting to reveal their treasures to you.

As you approach Volterra, the main Etruscan city in the area, you are faced with high walls: the Medieval section co-exists together with the  original city wall, almost unique in its resistance to the wear of time. The Porta all’Arco, the main gate into the city, soon introduces a mystery: whose are the three heads looking from the top? A hypothesis comes from the Etruscan Museum Guarnacci, among the oldest in Europe. Its rooms display all kinds of finds: there is an urn, in particular, on which the scene of a siege is depicted taking place around a monumental gate decorated with three heads, probably Porta all’Arco. It is possible that the mysterious heads are a triad of Etruscan gods protecting the city. But that is not all: at the Guarnacci museum there is one of the most precious finds, the Shadow of the Night, a particularly graceful votive statue of unknown origin.

The Archaeological Parks are the ideal destinations to spend a cultural day in the open air and in nature to tell the story of the unfolding thousands of years!

A few steps away from Volterra there is the necropolis, the ancient city of  “deceased people”,  while in the historic centre there is the inviting open green space of the acropolis. Here you can freely move around the remains of the original buildings: a truly authentic journey back in time. 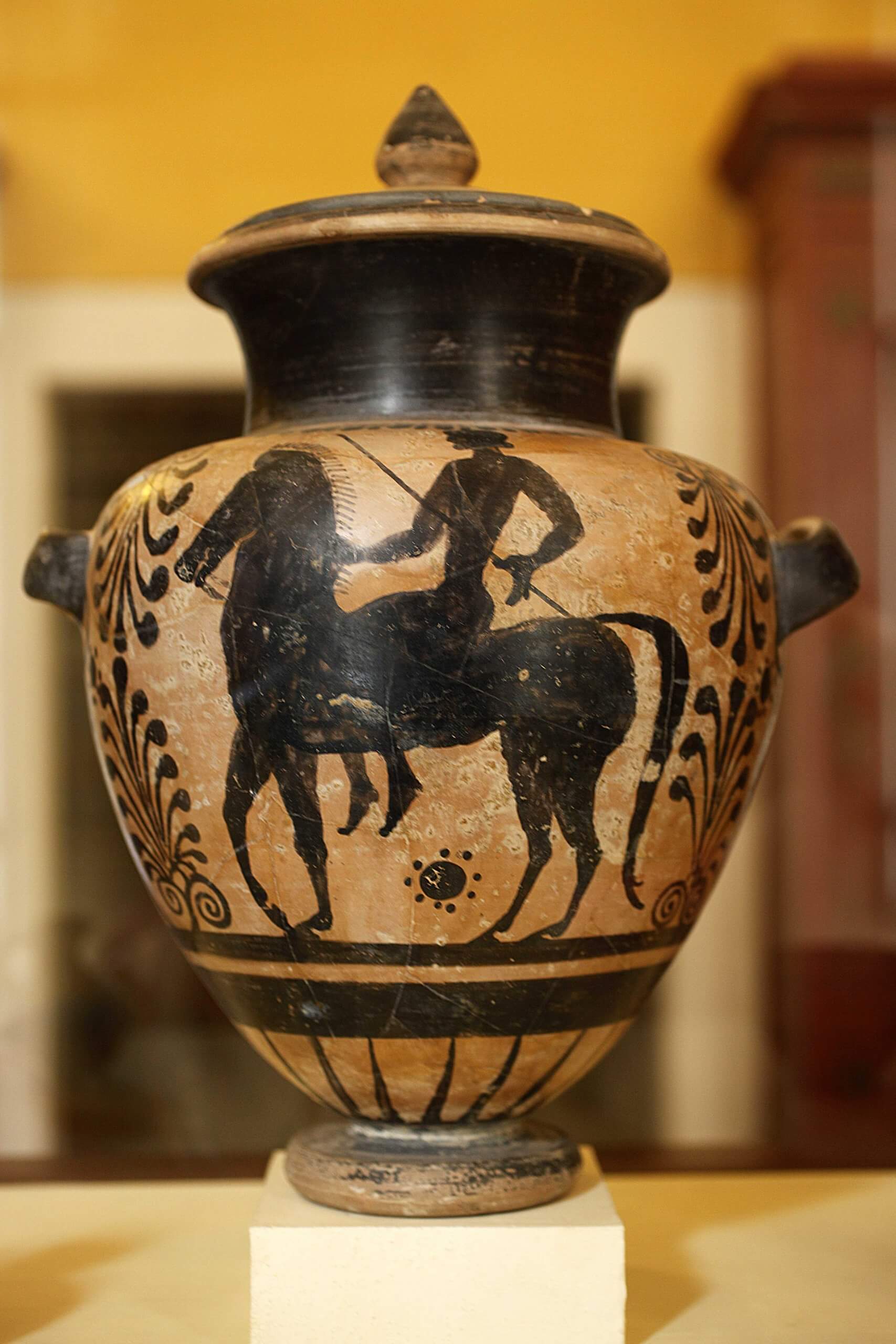 At Colle Val d’Elsa, the Dometaia Archaeological Park is a destination not to be missed! With as many as 56 tombs, this necropolis is one of the largest in Valdelsa, which can be visited and is perfect also for a family trip. The finds on display in the nearby Archaeological Museum Ranuccio Bianchi Bandinelli tell the local history and are evidence of how the whole area, under the control of Volterra, became an important hub. Among the most important finds, the funerary objects of the Calisna Sepu family stand out for their beauty and richness.

For those who are fond of history and sport a unique treat is offered by the Museo Civico Archeologico e della Collegiata di Casole d’Elsa where, among the finds retrieved in the surrounding area, there is a hair clip decorated with a fight scene. It’s like attending the oldest boxing match in the world!

Not far from the town, among the woods of the Montagnola Senese, a simple track takes you to the burial mound Tumulo di Mucellena, a large tomb hidden among the trees and open to all explorers.

There are many places in Valdelsa Valdicecina that hand down the stories of the Etruscans, all to be discovered in museums, in the archaeological parks or by walking in the wonderful nature, whatever appeals to you most. 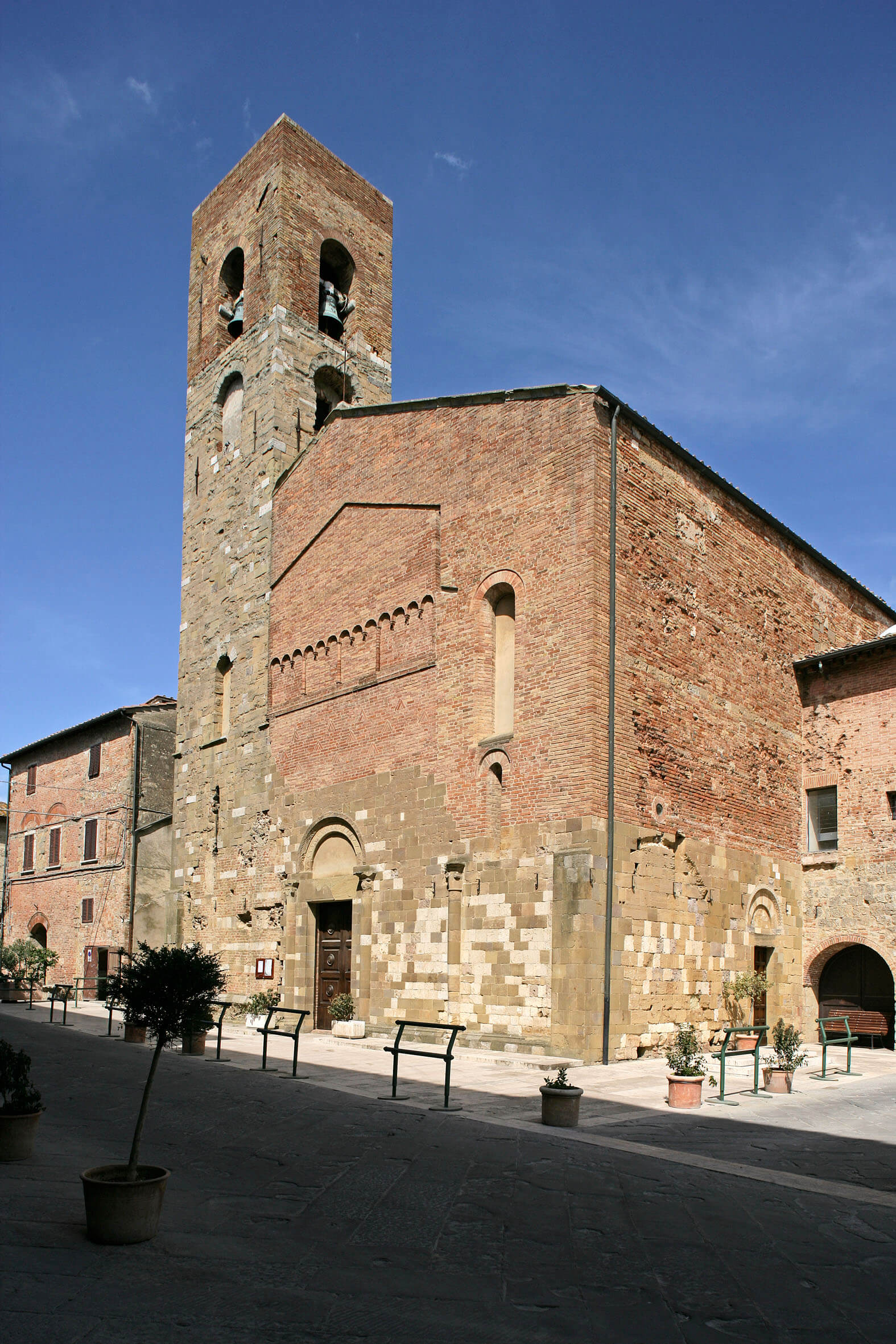 The ancient Via Francigena

The flavours you can’t miss

Saffron and other spices

The craft beer that springs from the landscape

Valdelsa Valdicecina: a land of stories and harmony