Beer and nature: the Tuscan connection that you don’t expect

There are craft beers that mirror their territory: in order to understand them you need to venture into nature and then quench your thirst with their unique taste. 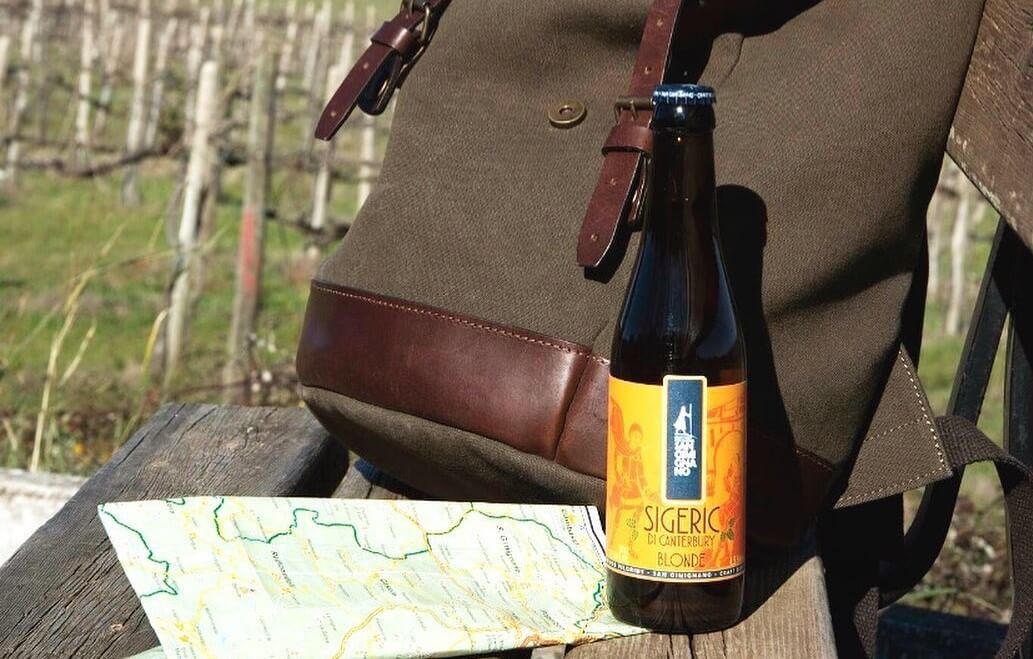 Red wines, cheeses, salamis and game are the products that rule undisputed on Tuscan tables, together with typical soups and simple cakes. However, if you are looking for a different taste experience, in Valdelsa Valdicecina, you will find excellent craft beers that tell two stories: that which is still a niche product and that of the splendid territory where it is produced with its unique characteristics all to be discovered. Here we go!

“Stories of lands and pilgrims in a glass”

In Valdicecina there is a stunning and unusual area, wrapped in sulphur vapours: it is the Devil’s Valley, an area distinguished by an intense geothermal activity that many centuries ago seemed to have inspired Dante’s Inferno. It is the Tuscan kingdom of renewable energy.

At Sasso Pisano, a hamlet of Castelnuovo Val di Cecina, Vapori di Birra was set up, a craft beer brewer with a very short supply chain that produces different types of beer thanks to the clean energy coming from the earth. In fact, in the whole area, the project Comunità del Cibo a Energie Rinnovabili (Community of Food and Renewable Energies) is well known for its green and sustainable production methods.

Beers with unusual names such as Magma, Sulfurea and Geyser, refer to a special territory, whose configuration is distinguished exactly by the presence of vapour jets and boric-acid fumaroles. Not far from the inhabited centre you can visit the area of the so-called fumaroles, which can be reached on foot, but it also has a carpark.

Beer lovers won’t find it difficult to pair each craft beer with one of the walking routes exploring the Devil’s Valley! 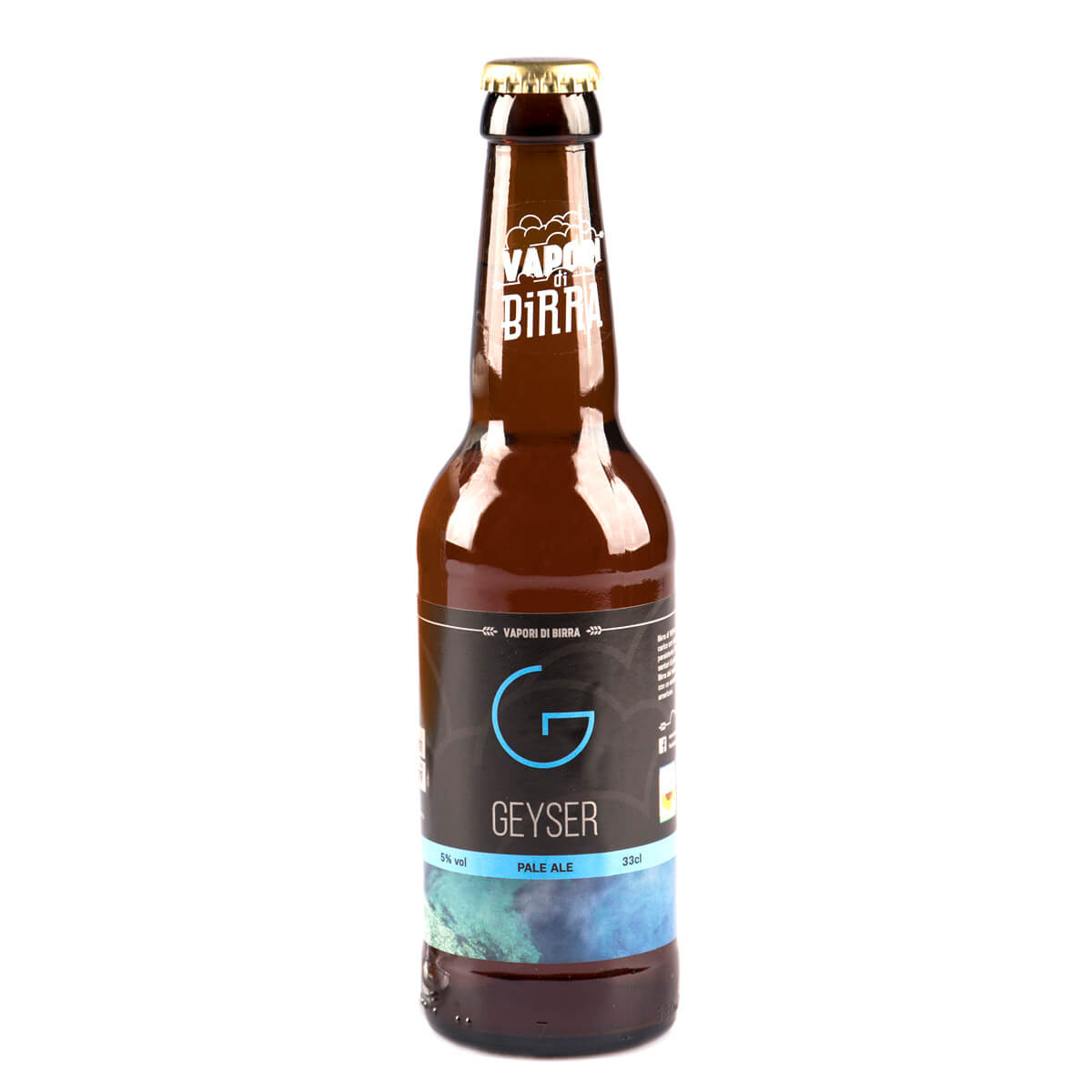 San Gimignano beer brewer and the Via Francigena 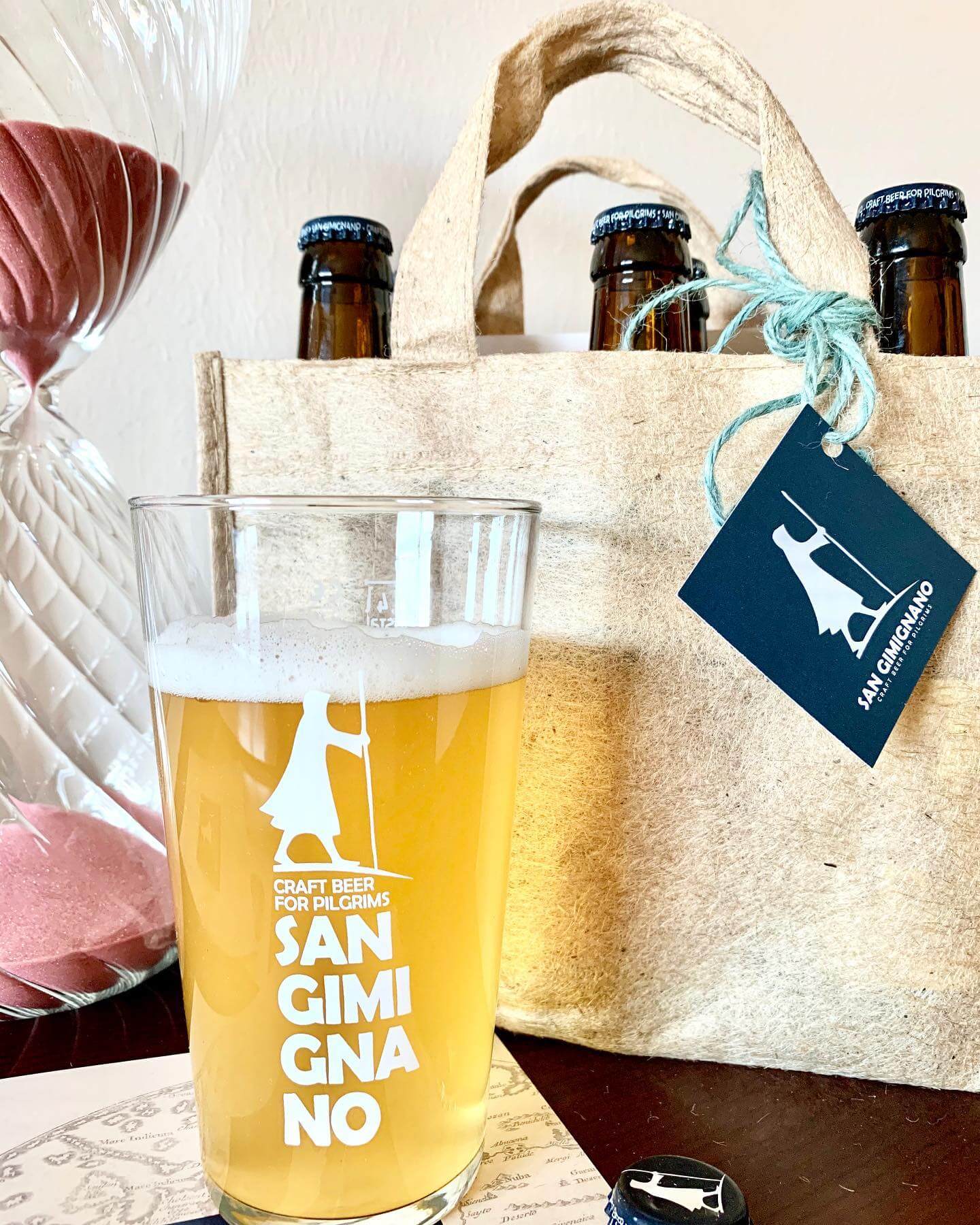 The craft beers of the Birrificio San Gimignano are inspired by the stories and adventures of the pilgrims who, many centuries ago, walked along the Via Francigena, the ancient road between Rome and Canterbury. These beers are brewed according to the philosophy of “slow food”, produced following natural rhythms and the principle of the short supply chain, and include also organic and gluten-free beer.

It’s not by chance that the names recall historical figures such as that of Sigeric, a pilgrim and archbishop of Canterbury, or “errant” lifestyles for those who love travelling but especially enjoying the journey.

Stage 32 of the Via Francigena, which connects San Gimignano to Monteriggioni, winds through the countryside of the rolling hills of the Valdelsa, trodden every day by visitors and modern pilgrims. It is an experience that shouldn’t be missed by the lovers of walking and trekking, who at the end of the adventure will want to quench their thirst with the beer that most suits the route just walked.

The Community of Food and Renewable Energies

The craft beer that springs from the landscape

The crystal in Colle Val d’Elsa

The ancient Via Francigena

Saffron and other spices

The flavours you can’t miss

Valdelsa Valdicecina: a land of stories and harmony