The beating heart of the Valdelsa

Poggibonsi is located in the Upper Valdelsa (the valley of the river Elsa) at the junction of the main communication routes that cross Tuscany. It may appear to be simply a modern city, but it also offers works of art and ancient monuments of great value and interest.

The origins of Poggibonsi, however, lie in the hill of Poggio Imperiale, which serves as a backdrop to today's town and has been the subject of significant archaeological studies since the early 1990s. Archaeological research has allowed the reconstruction of a thousand years of people living or having business on the hill, which was first occupied in late antiquity (the 5th or 6th century BC with the formation of a small rural village of earthen huts, dedicated to agriculture and craft activities. During the Lombard period, the settlement consisted of huts made of wood and earth that were home to a population subsisting mainly by breeding goats and sheep.

"Along the roads of the city you can discover important works of environmental art and street art."

In Carolingian times (750-887 AD), the village turned into the headquarters for a curtis (a rural village-farm) organized around a large elongated hut (a longhouse), the residence of the “lord of the manor.” Around the manor house, archaeologists have recognized numerous dwellings for servants, as well as various agricultural and craft structures (a granary, a butcher’s shop, a kiln, and a blacksmith's forge). The Carolingian village can now be visited thanks to the full-scale philological reconstruction that archaeologists have been carrying out since 2014 within the archaeodrome, the first (and only) open-air museum dedicated to the Early Middle Ages in Italy. The museum focuses on living history, historical reconstruction, and experimental archeology.

After the early medieval period, the hill experienced its most important settlement phase with the foundation, in 1155, of Podium Bonizi (Poggio Bonizio) by Count Guido Guerra of the house of Conti Guidi, allies of Siena. It is a large fortified settlement with an urban street layout. It gained a strong impetus to its development from its proximity to the Via Francigena, which promoted a large population increase between the 12th and 13th centuries, reaching an estimated population of between 5,000 and 7,000 inhabitants, although it had already been officially designated a municipality (Comune) in 1185 by Holy Roman Emperor Frederick I (Federico Barbarossa). Its Ghibelline sympathies and deep anti-Florentine reputation led to its fall and subsequent total destruction by the Florentine military in 1270: from that moment, the surviving population occupied the village of Marturi, downstream from the hill, and on that spot began to develop the town of Poggibonsi. 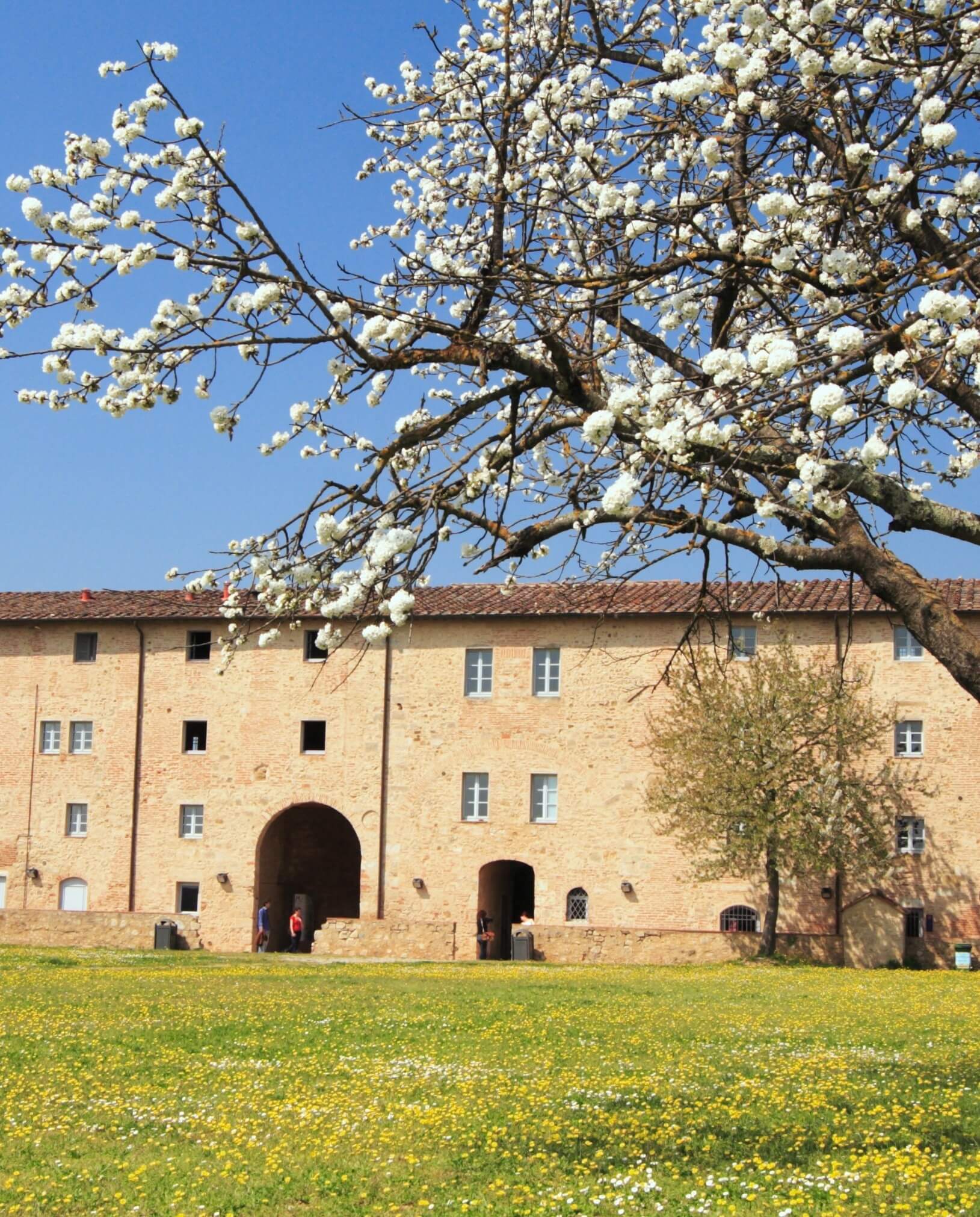 After a brief interlude in 1313, during which Emperor Arrigo VII (Dante’s alto Arrigo in Paradiso) ordered an attempt to rebuild the settlement (hence the name of Poggio Imperiale) that was soon interrupted by his death, the hill was once again occupied in Medici times. Lorenzo the Magnificent charged Giuliano da Sangallo with building a large fortress to consolidate the southern border of the Florentine state. The project was not finished, however, as in the meantime, Florence completed the annexation of the Sienese territory, and so the fortress, despite being in an advanced state by then, lost its function as a military bulwark. The design and construction of the structure, nevertheless, represented an important laboratory for architectural experimentation. The Medici Fortress of Poggio Imperiale can now be visited both along its wall (for a length of over one kilometre) and in the monumental structures of the Cassero, home to the Archaeological Park, which houses the welcoming open space of the parade ground, the centre for documentation of the excavations, a multipurpose room, offices, and archaeological laboratories, as well as a bar and restaurant.

Among the buildings worth mentioning in the current historic centre are the Palazzo Comunale (the Town Hall), the most important civil construction in the city, and the Palazzo Pretorio, a building from the end of the thirteenth century - beginning of the fourteenth century, the seat of civil power of the late medieval town, flanked by the so-called Torre del Podestà (Tower of the Chief Magistrate).

Near the town, a site worth mentioning is the Castello della Magione, which probably belonged to the Knights Templar and which links the town to the route of the Via Francigena, while the Rocca di Staggia, although maintaining the outward appearance of a castle, today houses works of contemporary art. 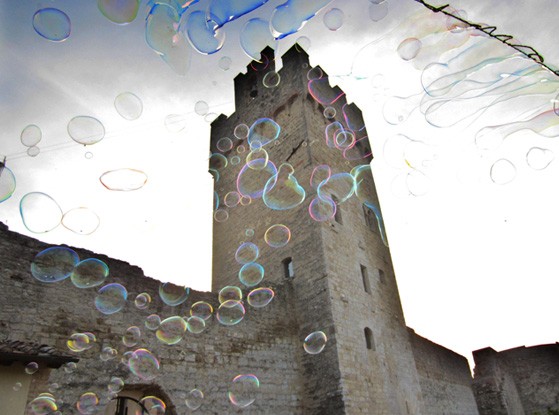 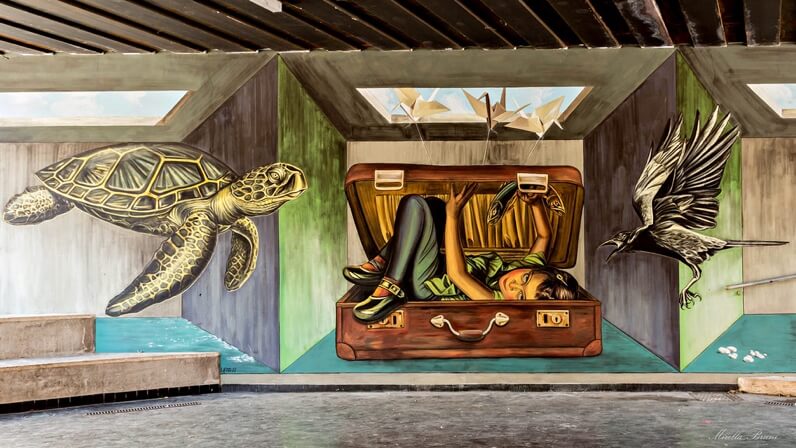 In the early 1900s, the town became an important industrial hub for the area and a trading centre, thanks to the railway and its strategic position in the centre of Tuscany: this unfortunately led to heavy bombing during World War II.

Today, the streets of the city offer a path of discovery: from important works of environmental art to street art.

Ideas, itineraries, proposals and events: a taste of all you can do
in Valdelsa Valdicecina.

Historical dwellings, charming country houses, refined relais or ancient castles, all immersed in the countryside, to share the experience of what it was like to live in another time. Find your favourite accommodation and enjoy each awakening in the beauty of Valdelsa Valdicecina.